DB Cargo UK (DBC) is the UK’s largest rail freight company, providing quality services and logistic solutions to a wide range of customers – from automotive to construction. With just over 2000 employees, they maintain a network of over 200 locomotives with 6000 wagons of goods across the UK and into Europe.

With such a large network of moving parts (literally) employee engagement and a strong networked access to company files and forms is the backbone to their success. DB Cargo had an application for managing and distributing documents to employees, but it was being circumvented. When they tried to customise the software the options were limited and new feature releases slow to realise.

DBC approached us looking for a custom-built replacement to this system known as Rail in Motion or RiM. Given its unique nature, the goal was to create an MVP solution that replicated the core functionality of RiM, whilst making it intuitive to use, and laying the foundation to add additional features in the future. This would allow DBC to switch-off RiM and achieve significant cost savings.

A discovery process on-site laid the UX groundwork, resulting in the concept of the Virtual Employee Hub (VEH). VEH is a mobile one-stop hub with an emphasis on design and navigation features that are both intuitive and helpful. Holding the same repository of forms and documents as before, its organised and designed in response to user engagement, showing frequently and recently accessed documents. Instead of drilling down into new pages a main navigation is held to the left of the screen, and a new search function was added to speed this process up even more. 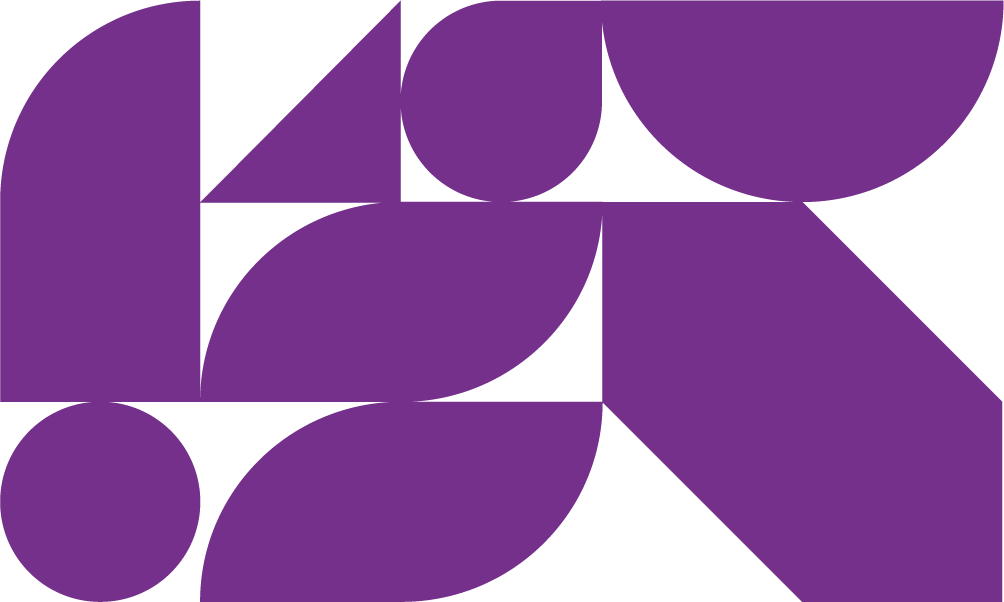 VEH is a Xamarin-based app framework (developed via DevOps) hosted in Azure. It accesses DBC’s extensive file storage via SharePoint and remains accessible through the existing Microsoft SSO. From a company tablet, ground staff and train drivers can log fleet issues with visual references attached or create reports with minimal clicks. After a few uses their home page will populate common actions and documents, generating engagement through this responsive and personalised experience. 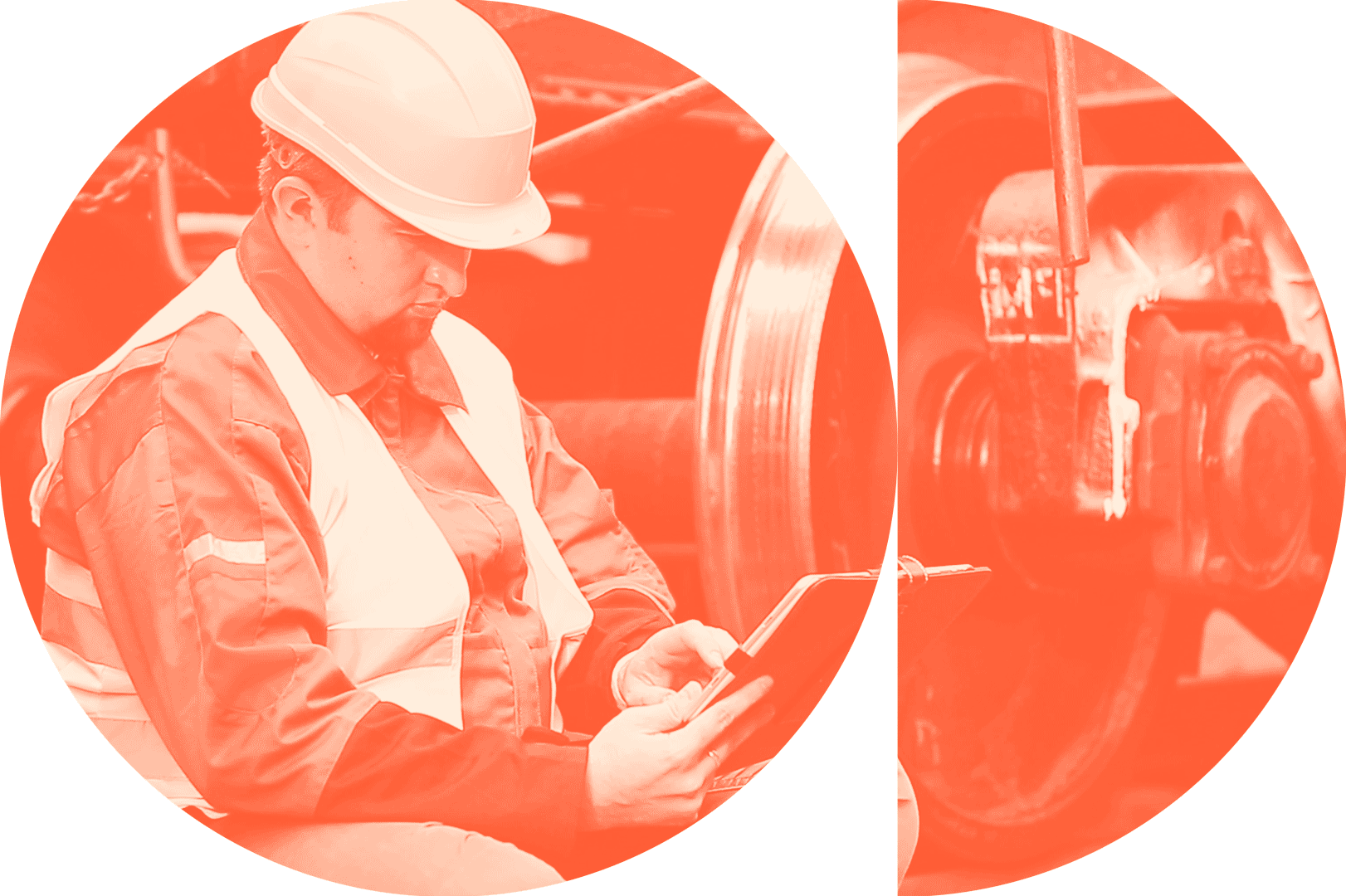 Find out more about us and validate your business needs

Gain validation of your user experience and application processes through a discovery workshop with Jade Digital.