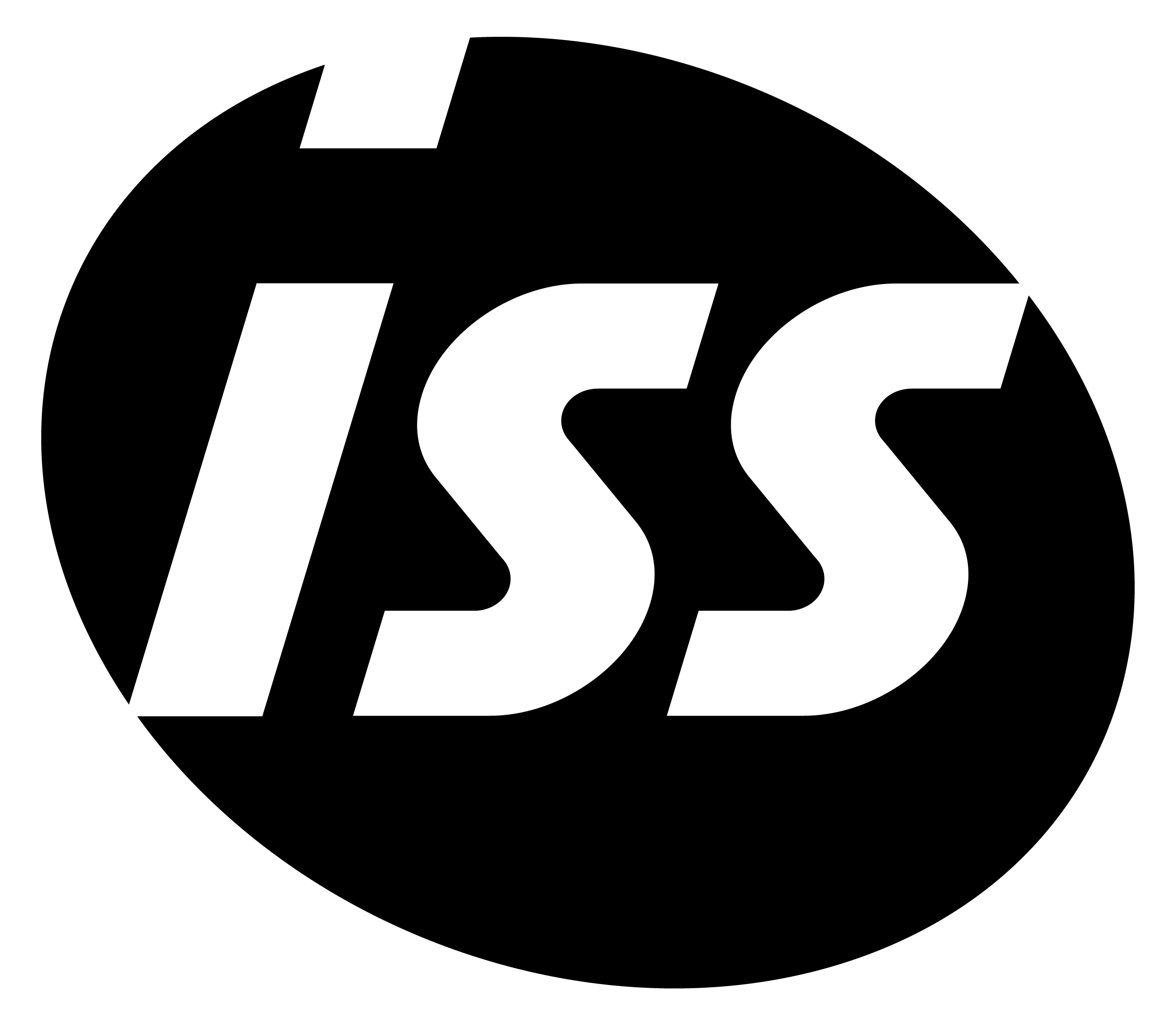 The aviation industry has been under considerable pressure to reform its operational sustainability. With this in mind, ISS released an RFP looking for help to reduce its heavy reliance on paper-based processes. Managing thousands of staff across multiple roles and expansive facilities, Supervisors were highlighted as a key role in realising operational efficiencies.

Awarded the RFP, Jade Digital moved immediately into an intensive discovery process. It was clear that an off-the-shelf solution wouldn’t meet the needs or demands of a Supervisor on-the-move.  This up-front discovery work enabled us to fully understand the complexities of a supervisor’s role, through observations, staff insights, process and pain-point mapping. From here a brief for the ultimate fit-for-purpose solution was created:

From this brief we set about creating an MVP. This was an iPad app made in Xamarin, enabling an immediate create and capture of commonly accessed files and templates. The app went to a middle tier where lots of internal data points came together including staff rosters, airport flight data, learning modules and staff qualifications. It also integrated with the divisions’ existing Azure AD login for seamless security.

The final app – Super Supervisor - was confirmed through user testing. All files and data could now be accounted for in near real time, without the need for supervisors to carry paper copies or make in-person submissions/checks.  Integrated data has also meant supervisors can ensure enough staff are onsite and enough screening points are open at peak times and in the case of emergencies find/redirect staff.

In just a few taps, supervisors can now promptly complete a majority of their tasks, enabling better operational decisions. The time consumed by being in person, managing files and checking schedules, could now be directed into the development of staff and enhanced security capabilities. 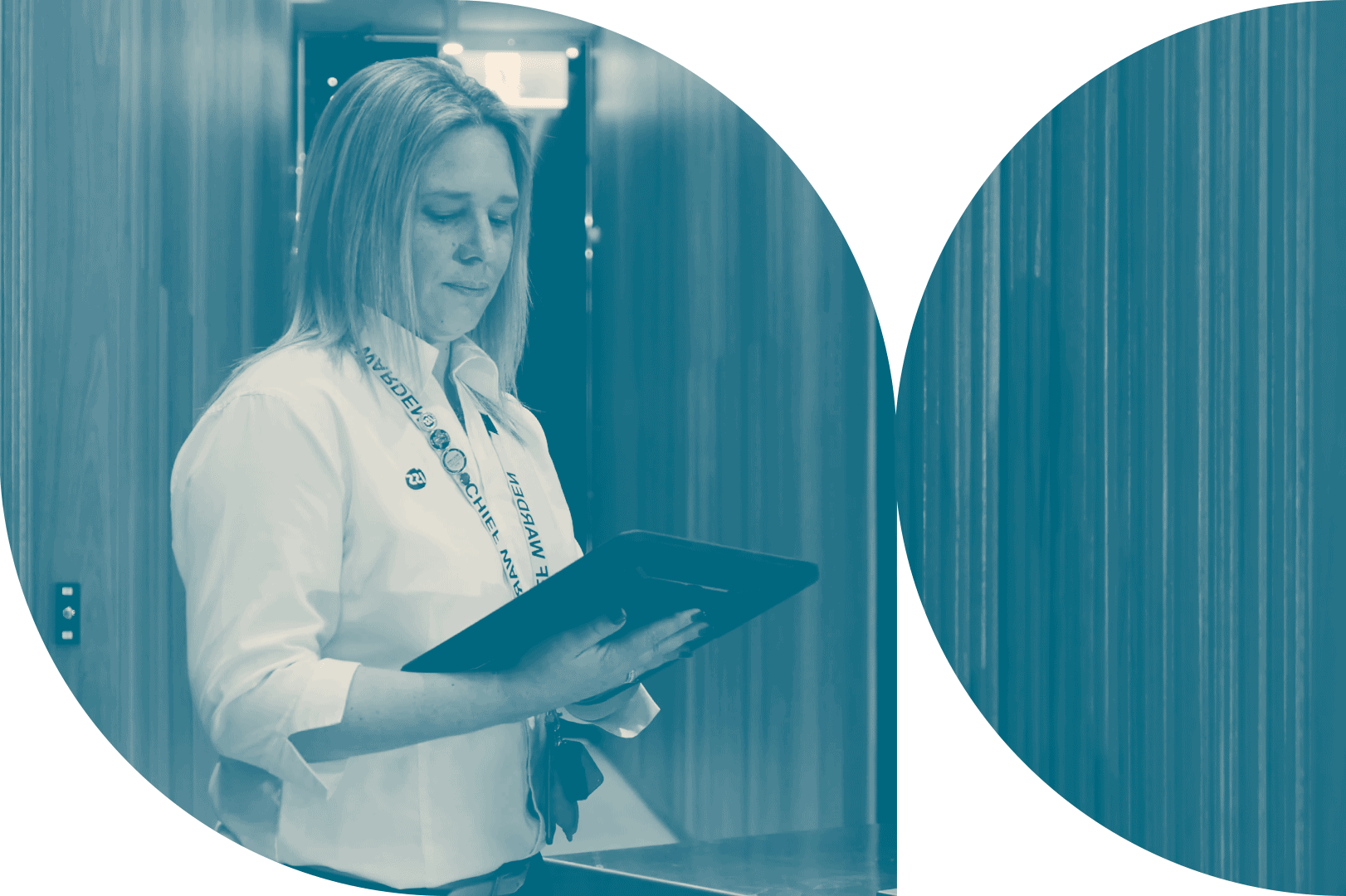 “The solution that Jade helped us initially deliver was the product of an insight-led approach.
What we landed was an MVP that really fits the bill.”